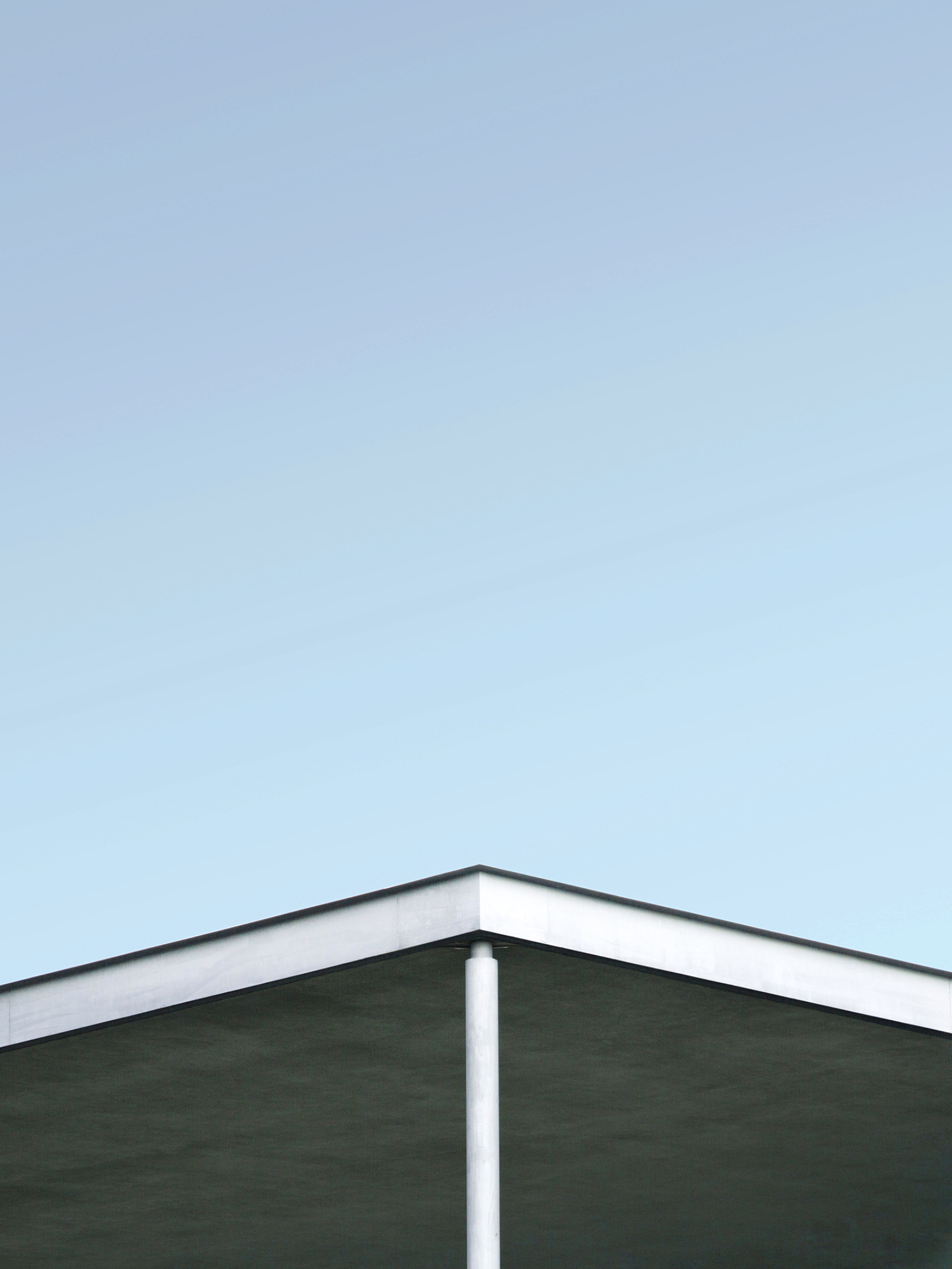 With more than 20 years’ experience in public affairs and communications, Daniel is a seasoned strategic advisor and project manager. He has an in-depth understanding of the issues that affect businesses with respect to media coverage and the decisions made by governments.

Daniel’s expertise is put to good use by companies such as Salesforce, St-Hubert, Labatt, Couche-Tard, Énergir and Merck, to name a few. He prides himself on always being available to his clients. Daniel also made his mark by spearheading the campaign that led to legislative changes allowing grocery stores to extend their opening hours.

Daniel, who holds a bachelor’s degree in Political Science from Université Laval and was awarded a scholarship from the Fondation Jean-Charles-Bonenfant, has worked in public affairs since 1996. Initially Director, Government Affairs, with Ducharme Perron Communication et Affaires publiques, he went on to head the Montreal office of HKDP communications and public affairs. As such, he oversaw the agency’s operations and particularly its growth and expansion until 2011.

Daniel is very involved in his community. Most notably, he has seated on the board of the Québec YMCA Foundation since 2013. He was also president of the Alliance des cabinets en relations publiques du Québec between 2004 and 2006 and 2016 to 2018.

Daniel is a co-founder of TACT.