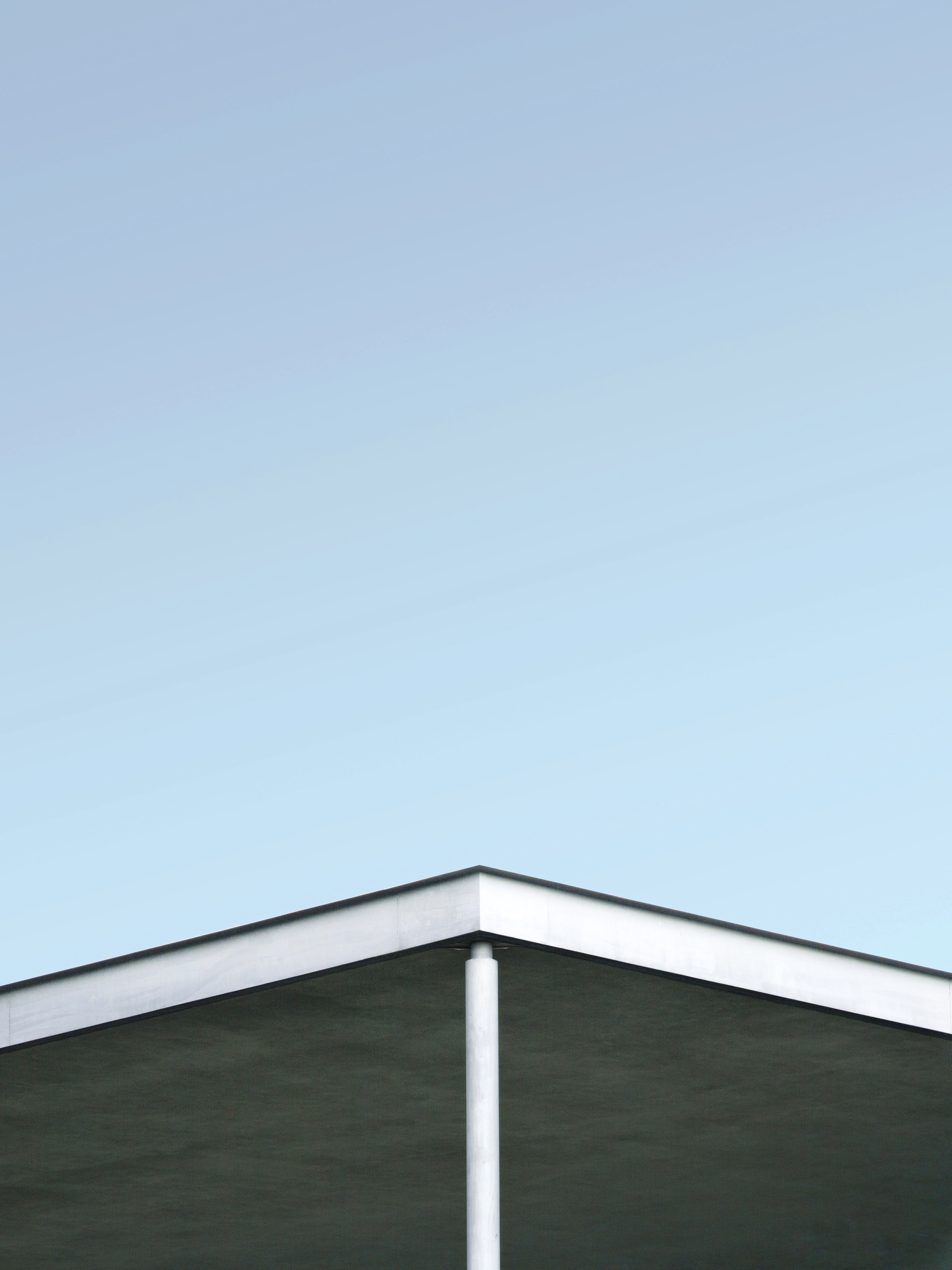 A keen observer of public affairs, Jonathan excels in crafting and executing strategies to help clients position themselves within their social and political environment. His understanding of societal, media and government landscapes makes him a top-notch strategic adviser.

After completing his university studies, Jonathan spent nearly seven years as a public and government affairs consultant. During this period, he provided support to clients in such diverse sectors as environment, health, natural resources and information technologies. In the fall of 2010, he accepted a position in the office of Quebec’s Minister of Sustainable Development, Environment and Parks, where his talent rapidly earned him a promotion to deputy chief of staff. But the call of his first vocation was strong, and in summer 2011, he accepted an invitation to help launch a new communications agency led by some of the leading lights in the industry. Returning to his first love, he joined the TACT team, bringing with him a newly refined and sophisticated approach.

Jonathan holds a bachelor’s degree in political science and a specialized diploma (DESS) in public affairs and lobbying, a joint program offered by Laval University in Quebec City and Institut d’Études Politiques in Bordeaux, France. Jonathan is also Chair of the council of the Quebec City Junior Chamber of Commerce and a member of the Executive Council of Regroupement des jeunes chambres de commerce du Québec (RJCCQ).